Simon Stålenhag is an artist based in the countryside outside of Stockholm, Sweden. He has worked on a variety of projects, ranging from films, commercials and book covers to art directing and concepts for video games. 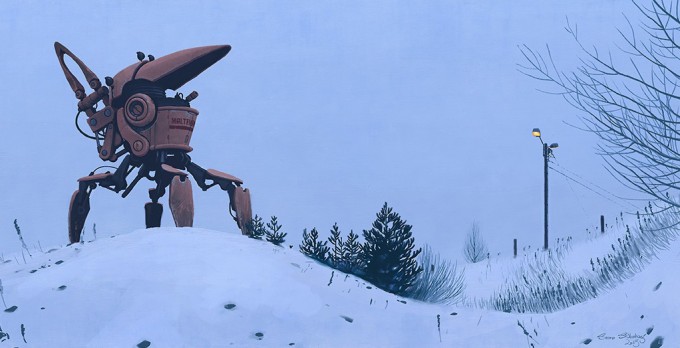 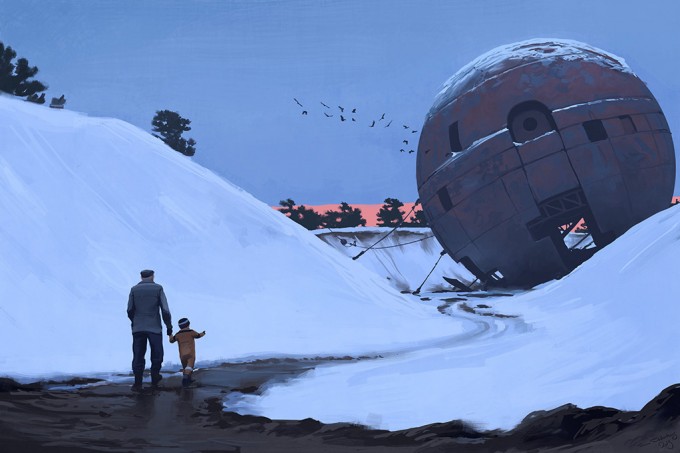 Born in 1984, Simon is the internationally acclaimed author, concept designer, and artist of the art books Tales from the Loop (2015), Things from the Flood (2016) and The Electric State (2017). Stålenhag’s highly imaginative images and stories depicting illusive sci-fi phenomena in mundane, hyper-realistic landscapes have made Stålenhag one of the most sought-after visual storytellers in the world. Tales from the Loop was ranked by The Guardian as one of the “10 Best Dystopias,” in the company of works such as Franz Kafka’s The Trial and Andrew Niccol’s Gattaca. 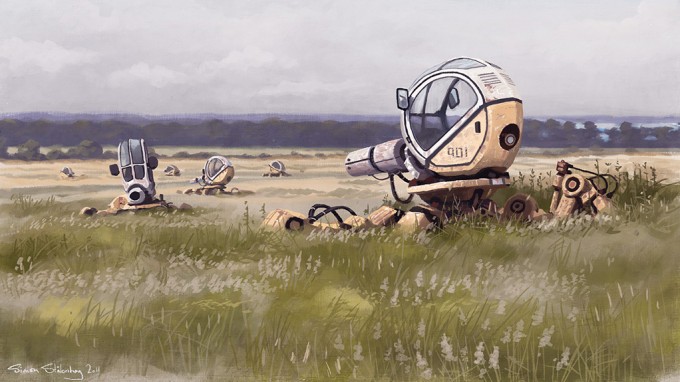 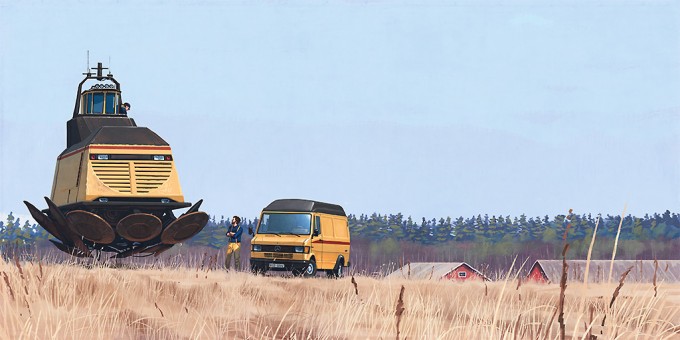 Not only have Stålenhag’s unique and cinematic retro-futiristic images earned him a worldwide fan base but have also made him a go-to storyteller, concept artist and illustrator for both the film and computer gaming industry. The art book The Electric State will be turned into a major motion picture and Amazon Prime have ordered a full season of a TV show based on the art book Tales from the Loop. 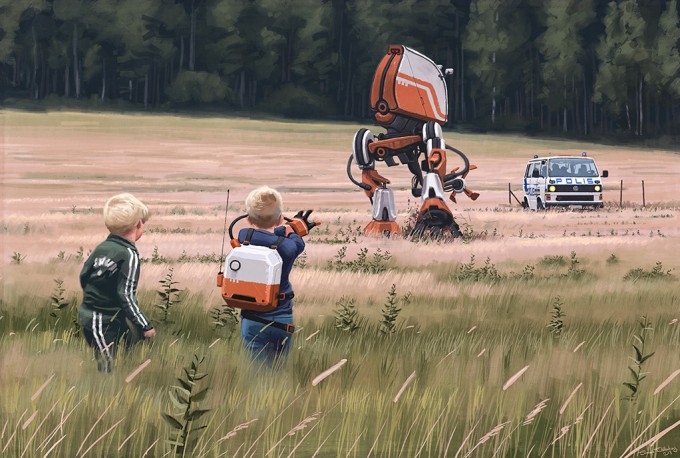 Meet the Speakers: The Artists behind Wacom’s Manga & Anime Days 2021